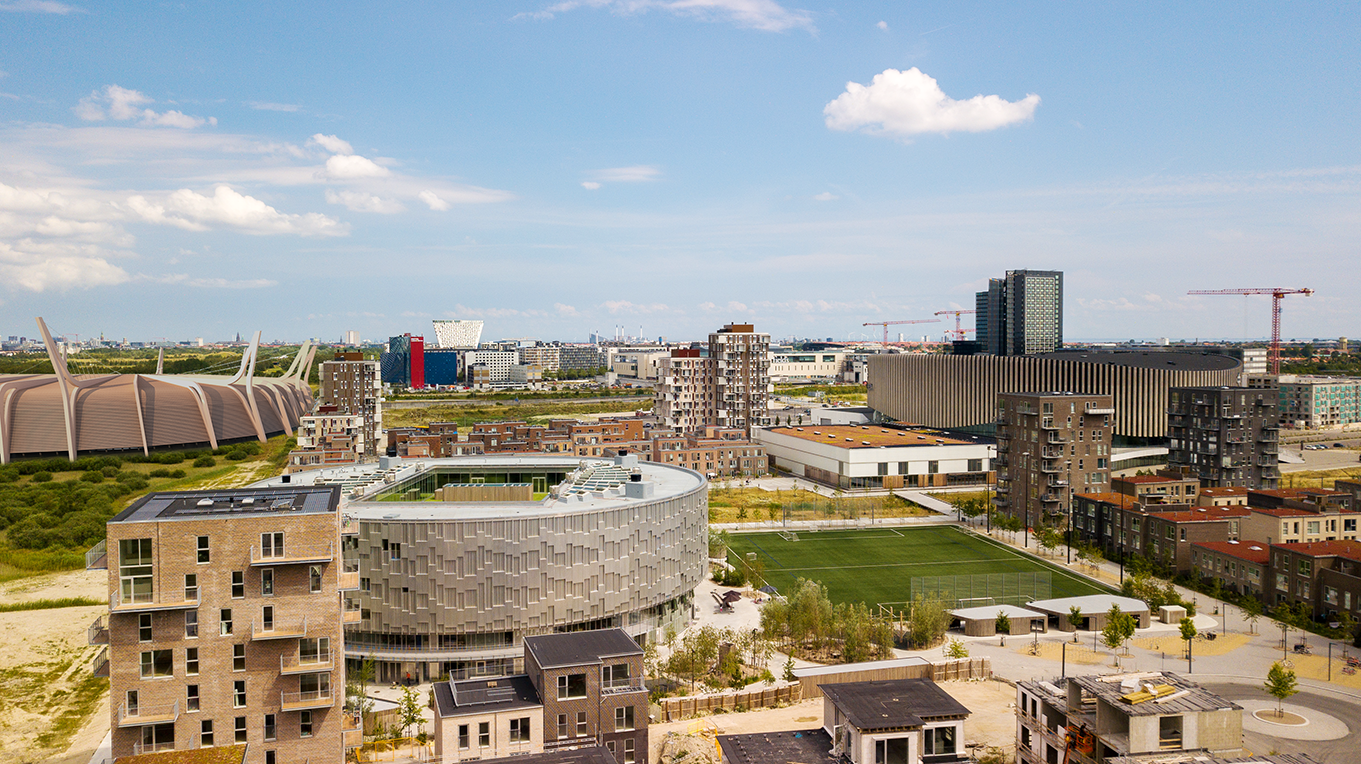 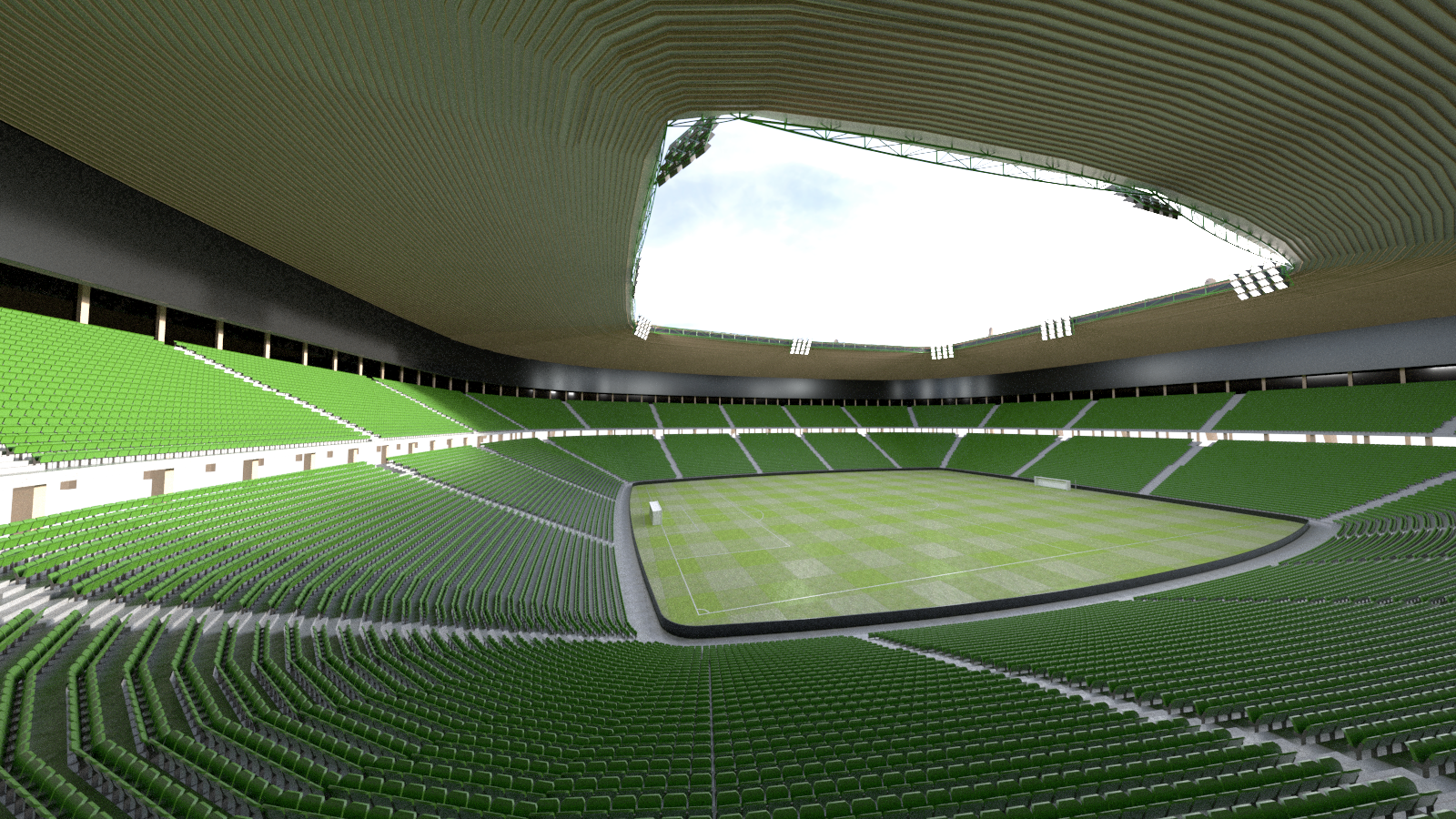 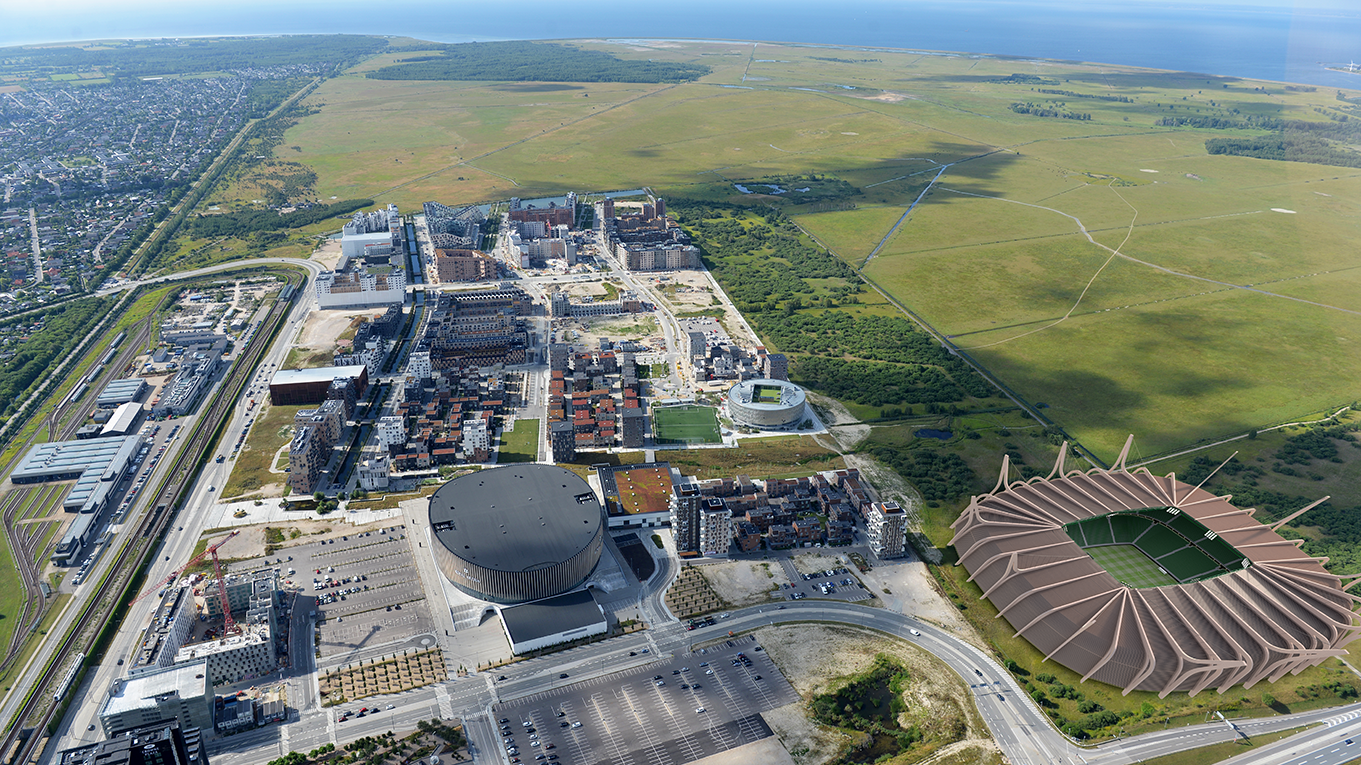 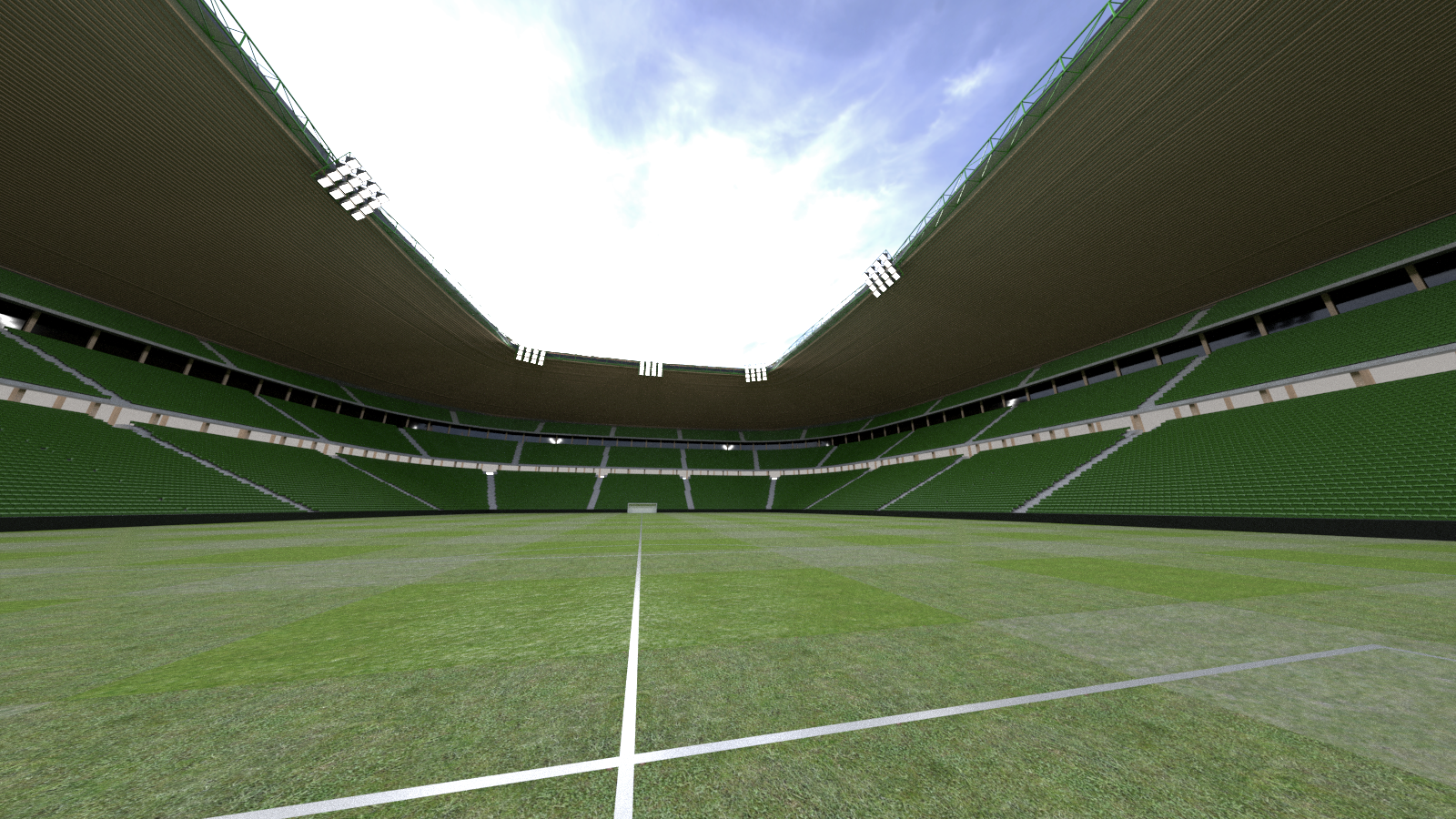 In October 2019, the Danish Football Association (DBU) announced ambitions for updating the current national stadium for a capacity above 50.000 spectators, making it eligible for hosting larger tournaments. Their ambitions met varying support from fans, who would love to be part of hosting final rounds at bigger international tournaments, but worried that the bigger capacity would harm the atmosphere at smaller games, where the current capacity is rarely met.

The proposal shown above takes the ambitions a bit further. Building a stadium in Copenhagen with a capacity all the way up to 75.000 spectators makes it possible to bid for the absolute biggest tournament finals as well as hosting the biggest international games in cooperation with the other Scandinavian countries. Imagine a Scandinavian Fifa World Cup or maybe even Summer Olympic Games.

To accommodate the worries regarding lack of atmosphere in a bigger stadium at regurlar games, the stadium is designed with resizing in mind. Firstly, for most of the time, the third tier will be closed off with digital billboards, showing highlights and sponsors to the spectators. This will bring the capacity down to 59.000, which is big enough for almost every game and meets the demands of the federation proposal. Furthermore, changing the center distance between seats will heighten the quality and comfort for spectators while upping the atmosphere by lowering the spectator limitation from 59.000 and all the way to 39.000, close to the current level and enough for league matches. Using all three tiers with the bigger center distance between seats will give the stadium a capacity of around 50.000 spectators, but limit the commercial value of the venue as well as having spectators a very long way from the pitch.

The exterior design is inspired by Scandinavian minimalism and the beautiful suspension and cable-stayed bridges, linking the many danish islands. It is clad in Scandinavian pinewood, linking it to both the neighboring nature and buildings of the site, suggested being between Amager Fælled and the Ørestad area. The interior side is a sea of green, linking it to the proposed sponsor, the Danish brewery of Carlsberg. The different tiers bowls around the pitch, bringing the spectators together for a heightened atmosphere and level of cheers.